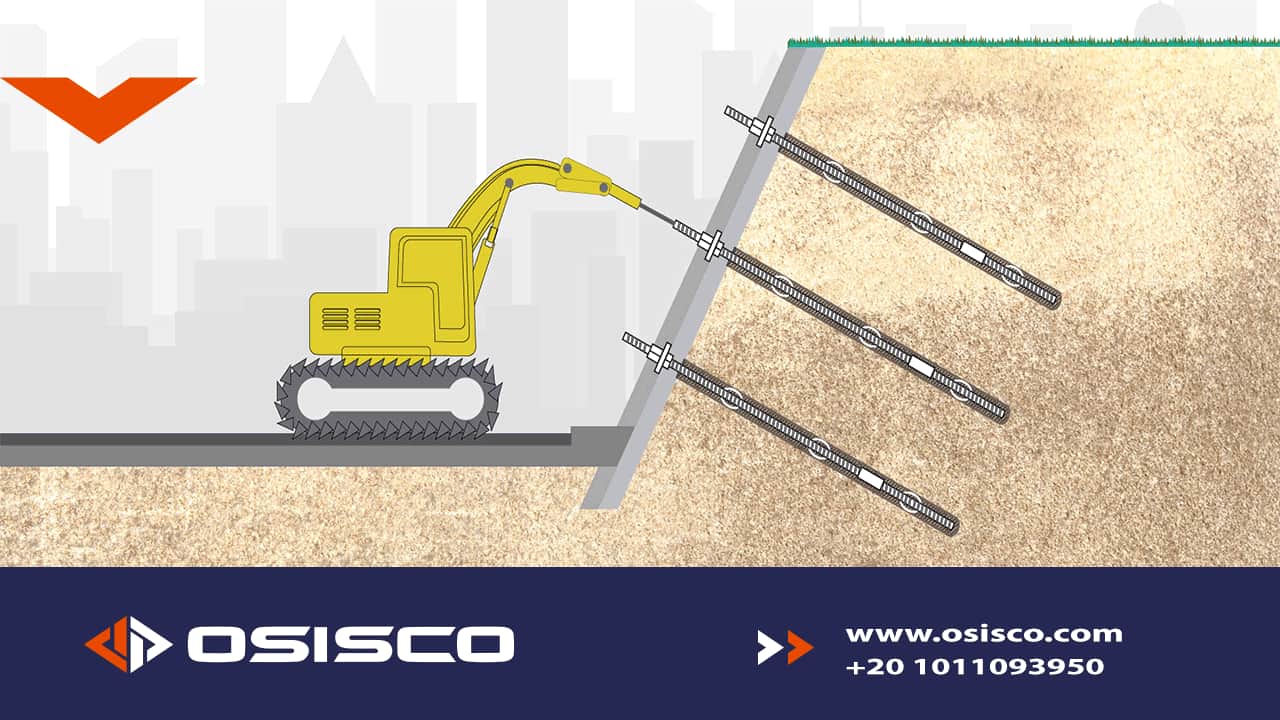 Soil nailing is generally classified as a method of soil improvement in cutting, during which a quasi-homogeneous body is created. The method consists of the installation of nails into soil body. The nails are generally steel bars or pipes that are inserted into the drill hole and grouted or driven into the soil using different technologies.

Soil reinforcement and soil nailing, are very similar, but significant differences can be seen in their deformation, mainly due to different technologies of construction, when the reinforced soil is constructed from the bottom up and while soil nails the other way around, Soil nailed wall, constructed from top to bottom, has the biggest deformation both horizontal and vertical at the top of the wall.

whereas geosynthetic reinforced soil has the biggest deformations at the bottom part due to the highest load from the upper layers.

You can Now call us for Injection Services

Soil nailing consists of the passive reinforcement of existing ground by installing closely spaced steel bars which may be subsequently encased in grout. As construction proceeds from the top to bottom, shotcrete is also applied on the excavation face to provide continuity.

The origin of soil nailing can be traced to a support system for underground excavations in rock referred to as the New Austrian Tunneling Method. This tunneling method consists of the installation of passive steel reinforcement in the rock followed by the application of reinforced shotcrete.

Slope stabilization by nailing at a railway abutment in Säo Paulo, Brazil:

you can know more about Foam soil stabilization

Soil nailing is typically used to stabilize slopes or excavations, where the top/down structure is more advantageous in comparison with other retaining wall systems. In certain circumstances, soil nailing is an applicable alternative in comparison with ground anchor walls used in commonly preferred top/down fixing system in terms of technical feasibility, construction costs, and construction period.

A soil-nail reinforcement is inserted into a pre-drilled hole, which is then cement-grouted under gravity or low pressure.

The soil-nail reinforcement is directly drilled into the ground using a sacrificial drill bit. The reinforcement, which is hollow, serves as both the drill rod and the grout pipe.

In principle, the soil nailed wall behaves as monolith and basically it acts as a gravity wall. Therefore, its design has two phases.

Stability of this monolithic block, checking the bearing capacity, overturning, sliding and overall stability along slip surface outside of soil nailed block.

For tensile failure of nails and its pull-out from soil in theory we have to check also the case of shear failure between nail and grout and between grout and soil.

Modes of failure for soil nailing

It should also be noted that the long-term performance of shotcrete facings has not been fully demonstrated, particularly in areas subjected to freeze-thaw cycles. In these circumstances it is recommended that the design prevents frost from penetrating the soil by provision of an appropriate protective structure Special attention must be paid in both the design and the construction stage to the issue of corrosion and durability of the structural elements. 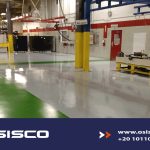 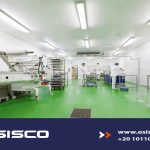 The Prominence of Flooring Systems in Food Industry 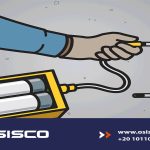